[…] It is in this curatorial horizon that REMOTO is inserted, a research on seismic events in Chile, a telluric and bipolar country, which has been transformed into a metaphor of the dynamics of the contemporary, through the elaboration of an expanded poetics, which allows it to underline the difficult relationship that exists today between contemporary societies and nature. Seismic movements, in their unpredictability, challenge the rational capacity of man and his control of the habitat, causing the vigor of the earth to explode and reverberate every now and then.

Chile has a relationship with earthquakes that can be defined as familiar, as it permeates the entire national culture, including that of the original peoples. It is for this uniqueness that Di Tillo has ventured to explore the territories and communities in a journey that has been documented in a travel diary in which multiple materials converge – interviews, cinematographic and photographic notes and artistic interventions – and which finds its moment of confrontation in a solo exhibition at the Galería Metropolitana and in a publication based on an active dialogue with the curators Elisa Del Prete and Silvia Litardi of NOS Visual Arts Production, Italy, throughout the process. […]

the publication was made in Spanish and Italian

Supported by
Directorate-General for Contemporary Creativity of the Italian Ministry of Culture, under the Italian Council Programme (10th edition, 2021) 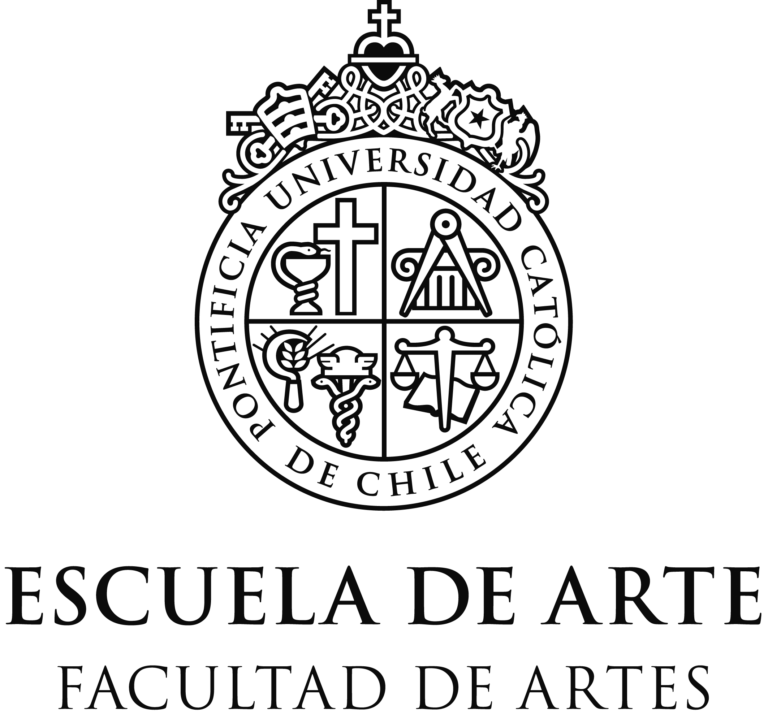